Prosus plunged as much as 9.3% Monday, the most intraday since November last year. The Chinese government has announced curbs including banning companies that teach school curricula from making profit, raising capital or going public. Prosus has invested heavily in the global ed-tech sector, spending more than $2 billion on online learning and employee training platforms last month in Europe.

Prosus holds parent Naspers Ltd.’s 29% stake in Tencent. The Cape Town-based company made an initial investment in the Chinese game-maker in 2001 and in 2019 spun-off most of its internet assets into Prosus and listed it on the Euronext exchange. Prosus and Naspers have accelerated their investments into the ed-tech space, with the biggest moves in the U.S., India and Europe, rather than in China. Naspers fell as much as 7.8% in Johannesburg, the most intraday since March 2020.

“The idea authorities would wipe out the listed private education sector, with the stroke of a pen, is very unnerving,” said Gary Booysen, a portfolio manager at Rand Swiss in Johannesburg. “Many investors, who were attracted by the cheap valuations and the exciting prospects of generating profits from a large, rapidly urbanizing population, are nursing hangovers this morning. I’m sure many are questioning Chinese stock markets as a viable investment destination.”

China has prohibited overseas investment in companies that teach school subjects, according to a notice released by the State Council. That will make it difficult for Prosus to expand any of its ed-tech ambitions in the Asian country. Spokespeople for Naspers and Prosus said they were preparing a comment on the latest developments.

In a further sign of China’s widening crackdown on the tech space, American Depositary Receipts for online music platform Tencent Music Entertainment Group (NYSE: TME ) plunged 19% in U.S. premarket trading after Chinese regulators ordered the company to give up exclusive streaming rights and pay a fine.

“Both Naspers and Prosus have been weak year-to-date, and as long as the regulatory risk remains front of mind, the stocks could remain under selling pressure,” said Lester Davids, a strategist at Unum Capital. 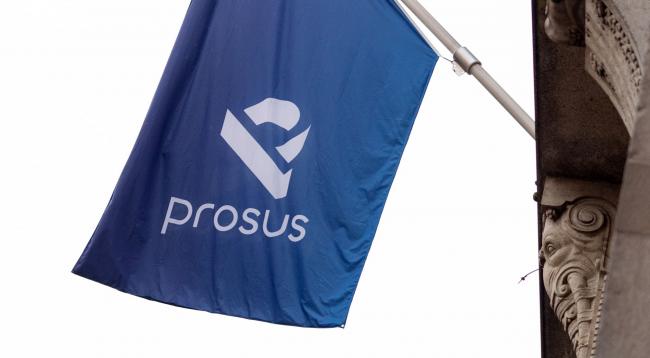