(Bloomberg) -- The U.S. hasn’t done enough to counter the use of technology transfers and supply chain infiltration from countries like China, leading to a grave national security risk, according to two U.S. senators.

To guard against state-sponsored technology theft and risks to supply chains that provide technology to U.S. consumers, Senators Mark Warner and Marco Rubio are proposing legislation that would require the White House to establish the "Office of Critical Technologies and Security."

“It is clear that China is determined to use every tool in its arsenal to surpass the United States technologically and dominate us economically," said Warner, a Virginia Democrat, in a statement Friday. "We need a whole-of-government technology strategy to protect U.S. competitiveness in emerging and dual-use technologies and address the Chinese threat."

The bill would add to a broader effort by the Trump administration to clamp down on what it says is China’s aggressive strategy to boost its technological know-how, often at the expense of U.S. companies. Last year Trump signed a measure to heighten scrutiny of Chinese investment in the U.S. and is considering tighter controls on exports of American technology.

China’s technology transfers are a significant national security risk, the senators said in the statement, adding that the U.S. is also facing major challenges to the integrity of key supply chains as a result of reliance on foreign products.

“China continues to conduct a coordinated assault on U.S. intellectual property, U.S. businesses, and our government networks and information with the full backing of the Chinese Communist Party,” Rubio, a Republican from Florida, said in the statement. “The United States needs a more coordinated approach to directly counter this critical threat and ensure we better protect U.S. technology."

The statement also warns about acquiring foreign products, such as those manufactured by Chinese telecommunications companies ZTE Corp (HK: 0763 ). and Huawei Technologies Co., which have come under fire in the U.S. as threats to national security.

Both companies are barred from U.S. government procurement contracts and Huawei’s Chief Financial Officer Meng Wanzhou was arrested in Canada in December on allegations she defrauded banks to violate Iranian sanctions. The daughter of Huawei’s billionaire founder Ren Zhengfei, she now faces extradition to the U.S. in a case that’s heightened tensions between the U.S. and China as the two countries face off in a trade war. 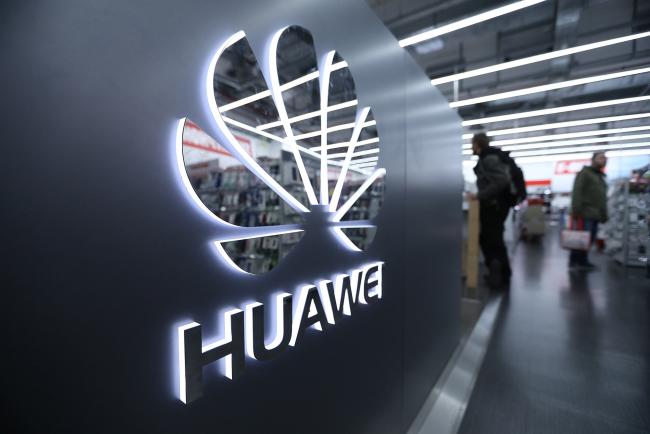