Taylor Wimpey Plc (LON: TW ): The homebuilder expects its full year operating profit to be towards the top end of analyst estimates despite build cost inflation of between 9% and 10%, citing “strong” demand for homes.

Bank of Ireland Group Plc (LON: BIRG ): The Irish bank has more than doubled the number of new current accounts it opened as it sweeps up customers from banks exiting the Irish consumer space.

Liz Truss extended her poll lead over leadership rival Rishi Sunak, according to YouGov. It comes as Truss could sharpen the Bank of England’s focus on fighting inflation in a shakeup of the central bank’s mandate.

Meanwhile, a leading think tank has concluded that the UK economy is already in recession as the cost of living crisis has devastating consequences for household incomes.

In Case You Missed It

Uber Technologies Inc (NYSE: UBER ) is expanding its Uber Travel feature for UK customers, letting users book and manage trips to Europe. Users will be able to buy Eurostar rail tickets from London to destinations including Paris, Brussels and Amsterdam.

And BNP Paribas (OTC: BNPQY ) raised base salaries for junior bankers in the UK as the lender looks to retain talent, people familiar with the matter told Bloomberg.

The Bank of England is expected to raise interest rates again tomorrow, potentially opting for a 0.5% increase, in an attempt to control rampant inflation.

For a news fix when the day is done, sign up to The Readout with Allegra Stratton, to make sense of the day’s events. 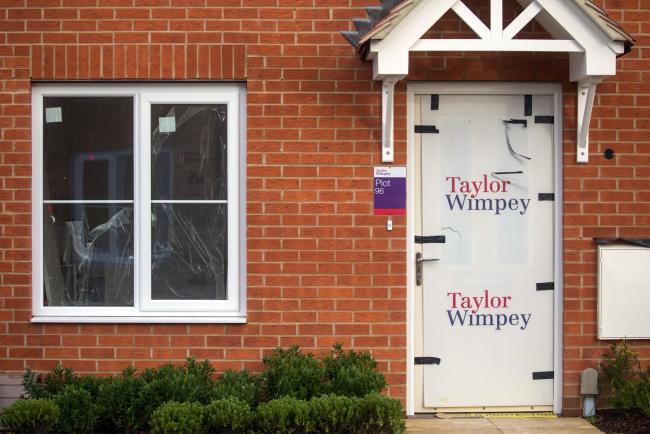