(Bloomberg) -- Morgan Stanley (NYSE: MS ) Chief Executive Officer James Gorman is girding for rate hikes, and he says markets are ready for them.

“You’ve got to prick this bubble a little bit,” Gorman said Thursday in an interview with Bloomberg Television. “Money is a bit too free and available right now.”

Gorman pointed to wage increases, supply-chain bottlenecks and surging commodity prices driving inflation higher. Not all of that is a temporary phenomenon, forcing the Federal Reserve to move a little more aggressively than policy makers are predicting right now, according to Gorman.

So when should the Fed act? “Certainly by the first quarter of next year I’d start moving,” Gorman said. “They have got a lot of capacity to move.” Bringing interest rates higher over the next year isn’t a crisis nor unexpected, he said.

Indications of tightening monetary policy are typically met with a drop in asset prices. But the Morgan Stanley chief said that shouldn’t be a cause for concern this time around.

“I think the market has digested that the Fed will have to move, not just on tapering, but rate increases,” he said. “And by the way, we are 10 rate increases away from what would be considered normal.” 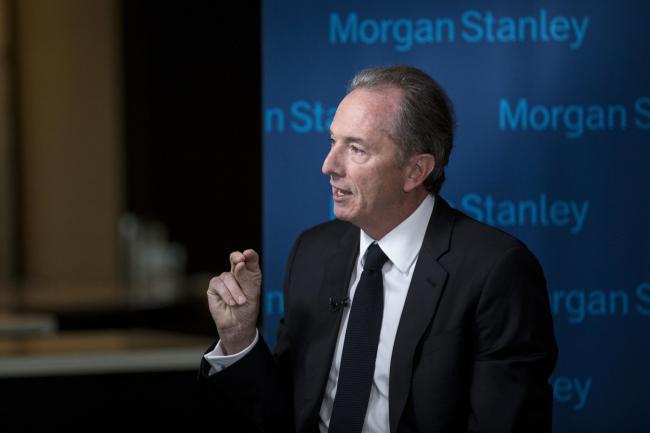