(Bloomberg) -- Federal Reserve Chair Jerome Powell is cautioning lawmakers that the U.S. economy remains in a damaged and uncertain state, despite progress made in the development of Covid-19 vaccines.

“Recent news on the vaccine front is very positive for the medium term,” Powell said in testimony released Monday ahead of a Tuesday hearing before the Senate Banking Committee. “For now, significant challenges and uncertainties remain, including timing, production and distribution, and efficacy across different groups.”

The hearing will be the first appearance of the Fed chair and Treasury Secretary Steven Mnuchin together since they disagreed over the expiration of several emergency loan programs set up after the pandemic hit in March.

Fed officials including Powell said the central bank’s lending facilities should continue because they have served as critical backstops and restored market confidence. Most of the funds are scheduled to expire on Dec. 31.

But some of of the programs have been sparsely used. These include the Main Street facility, which supports bank lending to mid-sized companies, as well as facilities to aid the corporate bond market and the debt of cash-strapped municipalities.

Mnuchin announced earlier this month that those Fed programs must sunset at the end of December, and asked the central bank to return unused funding authorized for the programs by Congress.

The Treasury also said it plans to move that unspent money into its general account, over which Congress has authority.

Mnuchin said the programs are no longer needed, and the money should be returned to Congress and put to better use elsewhere.The Fed responded -- in a rare public fracture between the two institutions -- that it “would prefer that the full suite of emergency facilities” remain as a backstop “for our still-strained and vulnerable economy.” 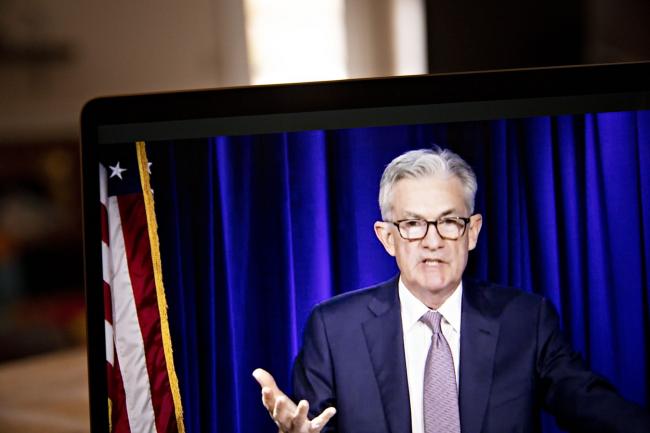