(Bloomberg) -- Oil held above $40 a barrel with an ongoing surge in coronavirus infections across the U.S. keeping gains in check even as advisers to President-elect Joe Biden ruled out a nationwide lockdown to curb the spread.

Futures in New York rose 0.6%, after dropping 2.4% on Friday. One of Biden’s top medical advisers said targeted local measures were the preferred approach to tackling to virus as cases surpassed 11 million. Still, with much of Europe back in lockdown, the demand outlook remains uncertain, underlined by downbeat forecasts from the International Energy Agency and OPEC last week.

The market is finding support from signals that OPEC and its allies will agree to a three-to-six month postponement of output hikes currently planned for January. Ministers from the producer bloc will hold an interim meeting on Tuesday to review the market, then make a final decision in a further two weeks.

U.S. crude prices rallied last week to their highest in 10 weeks after test results showed that a vaccine being developed by Pfizer Inc. (NYSE: PFE ) and BioNTech SE (NASDAQ: BNTX ) protects most people from Covid-19, boosting optimism for a demand recovery. Even so, the IEA said it doesn’t see a significant boost to consumption until the second half of 2021.

OPEC’s Got to Play the Coronavirus Waiting Game: Julian Lee

The return of Libyan supply to the market is another headwind. The country’s production rose to 1.145 million barrels a day on Friday, according to a spokesman for its state-run National Oil Corp. The political atmosphere remains tense in the north African country, with the United Nations ending talks between warring factions that it had been leading in Tunisia, al-Jazeera television reported Sunday.

Meanhile, Twitter has suspended the account of Iranian Oil Minister Bijan Namdar Zanganeh, the website said on Sunday. The move follows sanctions placed on Zanganeh by the U.S. Treasury Department last month for the Islamic Republic’s alleged use of its oil industry to fund activities of the Islamic Revolutionary Guard Corps and its elite Quds Force. 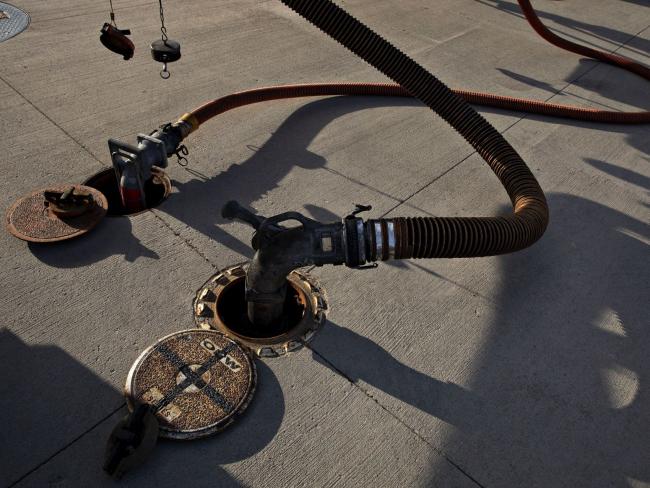