(Bloomberg) -- Shareholder support for Glencore (OTC: GLNCY ) Plc’s climate change strategy has weakened and the world’s top coal shipper will now have to consult with investors as it looks to defend one of its most profitable businesses.

The company secured about 76% support for its climate progress report at its annual general meeting on Thursday, significantly less than the 94% backing it received last year. Influential advisory firms, including Glass Lewis & Co. and Institutional Shareholder Services had urged shareholders to vote against the resolution, citing concerns about board oversight and its coal-mine strategy.

The world’s top miners are seeking to reassure investors they can curb their environmental impact amid growing pressure from shareholders and advocacy groups. Commodities giant Glencore has sought to position itself as a a responsible custodian for the coal mines it operates, promising to run them down over the next three decades, rather than selling them on to new owners who might look to expand production of the most polluting fuel.

That position, along with a promise to cap coal output, cut its own emissions and focus on mining metals such as copper and cobalt needed for the world’s green revolution had initially won investor support. Coal was among Glencore’s most profitable businesses last year as the global energy crunch and a rebounding economy sent prices to a record high.

Thursday’s vote shows that support has softened. Glass Lewis and ISS said shareholders should vote against the company’s climate policy, as did the Australasian Centre for Corporate Responsibility.

The advisory firms had raised concerns ranging from Glencore’s lack of board oversight for its climate program, whether its coal strategy was consistent with its net-zero emissions ambitions, and its role in pro-coal lobbying.

Garnering support below 80% means Glencore will have to consult with shareholders on its climate strategy.

“We will continue to engage with shareholders on our Climate Transition Action Plan so as to ensure their views are fully understood,” the company said in a statement. Glencore said it will provide an update within six months.

It’s not the first producer to face opposition from investors and proxy firms. In October, the world’s biggest mining company, BHP Group (NYSE: BHP ), secured 85% support for its plan after both Glass Lewis and ISS said investors should vote against it. 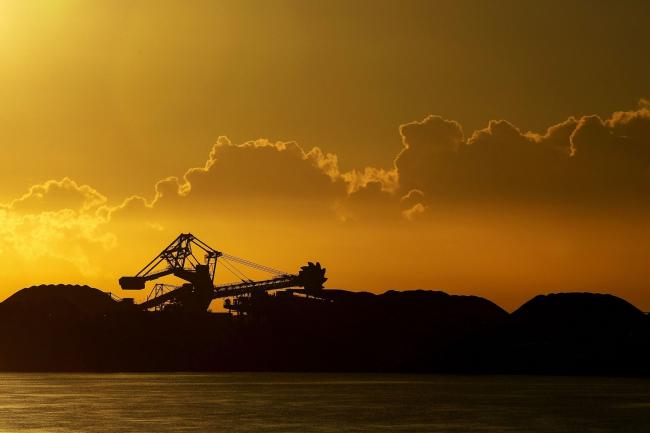