(Bloomberg) -- Fitch Ratings lowered China’s economic growth projections for 2021 and 2022 as a slowdown in the property market weighs on domestic demand.

Gross domestic product is forecast to expand 8.1% this year, down from a previous projection of 8.4%, while the forecast for 2022 was cut to 5.2% from 5.5%, the ratings company said in a statement Thursday, based on its global report released last week.

The cooling in the property sector is the key driver behind the forecast downgrades, although pandemic-related restrictions imposed in July and August also weighed on China’s recovery, it said.

Other highlights from the statement: 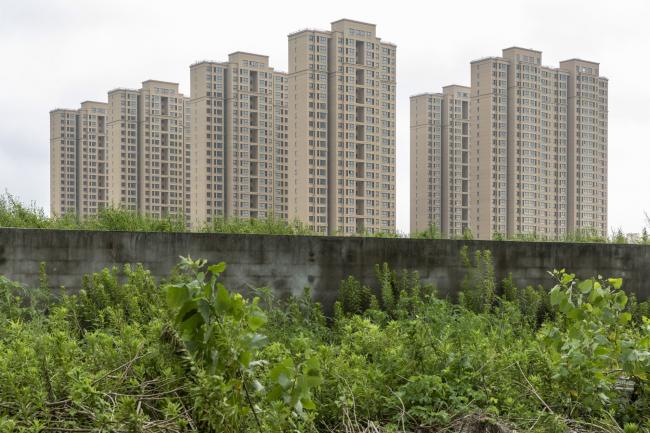