(Bloomberg) -- Prices paid by U.S. consumers rose in August by less than forecast, suggesting that some of the upward pressure on inflation is beginning to wane.

The consumer price index increased 0.3% from July, according to Labor Department data released Tuesday. Compared with a year ago, the CPI rose 5.3% . Excluding the volatile food and energy components, so-called core inflation climbed 0.1% from the prior month and 4% from August 2020.

Economists in a Bloomberg survey called for a 0.4% increase in the overall CPI from the prior month and a 5.3% gain from a year earlier, based on the median estimates.

Faced with mounting cost pressures as a result of materials shortages, transportation bottlenecks and hiring difficulties, businesses have been boosting prices for consumer goods and services. While price spikes associated with the economy’s reopening are beginning to abate, tenuous supply chains could linger well into 2022 and keep inflation elevated.

A Federal Reserve Bank of New York survey showed Monday that consumers expect inflation at 4% over the next three years, the highest in data back to mid-2013.

The CPI data precede next week’s Federal Open Market Committee meeting, where Fed officials will debate how and when to begin tapering asset purchases. Fed Chair Jerome Powell said last month that the central bank could begin reducing its monthly bond purchases this year, but didn’t give a specific time line.

Parts shortages that have driven up input costs are restraining production. In the last week, Toyota Motor (NYSE: TM ) Corp. and 3M (NYSE: MMM ) Co. both downgraded their outlooks for car output due to semiconductor shortages, while Nestle (NS: NEST ) said it is introducing even bigger price hikes as commodity and transportation costs surge. 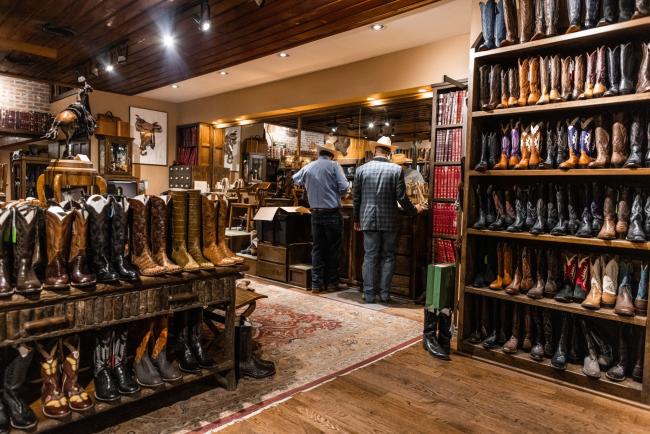