(Bloomberg) -- Raw materials are at great risk as Donald Trump’s White House prepares to pull the trigger on tariffs. UBS Group AG warned metals to energy prices would be hurt if U.S. levies spark a global trade war, while commodity powerhouse Australia forecast only a damaging race to the bottom.

The risks of a global escalation surged this week as the president sticks to his plan for tariffs, provoking the departure of Gary Cohn as his top economic adviser. The European Union has vowed to respond should steel and aluminum levies be introduced. Separately, the Trump administration is considering imposing additional tariffs on Chinese goods to punish Beijing for alleged theft of intellectual property, according to people familiar with the matter.

If there is a deep trade war “we might not get our acceleration in global growth to 4.1 percent that we expect this year,” said Schnider. “So a deceleration will be bad. What really drives commodity returns on the industrial side is growth momentum.”

Prices of industrial commodities retreated as investors reacted to Cohn’s departure. Copper lost as much as 0.7 percent to $6,953 a metric ton on the London Metal Exchange, as nickel , aluminum and zinc also declined. Brent dropped and iron ore futures sank in Asia, while gold held recent gains.

There’s been a chorus of warnings about the potential fallout from the U.S. tariffs, with the International Monetary Fund saying possible import restrictions “are likely to cause damage not only outside the U.S., but also to the U.S. economy.” Australia -- the world’s largest iron ore exporter, with deep trade ties to China, the top commodity user -- weighed in on Wednesday.

“History teaches us that there are no winners in a trade war,” Australian Prime Minister Malcolm Turnbull told a business summit in Sydney. “A trade war is a race to the bottom that makes us all poorer, leaves our citizens with less choice and fewer opportunities.”

For his part, Trump has welcomed the prospect of a trade conflict. “When we’re behind every single country, trade wars aren’t so bad,” Trump said in a press conference on Tuesday. “The trade war hurts them, not us.” Last week, the U.S. president said that such battles are “easy to win.” 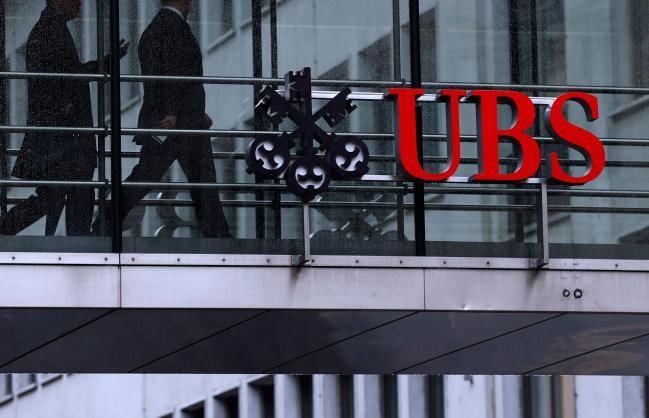