(Bloomberg) -- High-grade iron ore may spike to $100 a metric ton as China intensifies a clampdown on pollution by restraining industrial activity, adding further momentum to a trend that’s reshaped the global market in recent years and driven buyers in Asia’s top economy seek out better-quality material.

After sinking in March, top-quality ore with 65 percent iron content gained every month, hitting $91 a ton on Friday, and keeping it in positive territory this year even as global trade frictions mounted, according to Mysteel.com. In contrast, benchmark 62 percent ore has flat-lined in the $60s, and is down 14 percent. The divergence has exploded the gap between the two.

“Short-term spikes to this level are entirely possible in response to Chinese production and policy announcements,” said Paul Gray, vice president for iron ore markets at Wood Mackenzie Ltd., referring to the $100 mark for top-grade prices. While WoodMac’s view is that high-quality ore won’t trade in three figures on a sustainable basis, spreads are expected to remain wide.

In a market characterized by extraordinary quantity -- global iron ore shipments top 1.6 billion tons a year -- the sustained push for quality among buyers stands to benefit top miners Rio Tinto (LON: RIO ) Group and BHP Billiton (LON: BLT ) Ltd. in Australia, as well as Brazil’s Vale SA as it brings on new high-grade deposits. After imposing unprecedented curbs on mills last winter, China is ratcheting up the pressure, expanding the area that will be affected by production restrictions and cutting capacity in Tangshan, a key steel-making hub.

“There’s been some structural shift that seems to be a preference for higher grade,” according to Iron Ore Research Pty Director Philip Kirchlechner, who said costlier coking coal and elevated mill margins were also driving the trend. “The premiums, they will not be reduced: I will expect the premiums for high-grade ore to be around the current levels and not decline.”

At WoodMac, Gray expects the spread between high-grade ore and benchmark material to average 26 percent during the Chinese winter, slightly higher than last time around. “Our-longer term view is for the spread between 62 percent and 65 percent to narrow slightly as Chinese steel margins contract,” he said.

Using higher-content ore -- and supplies with lower levels of impurities, especially alumina -- enables mills to produce more steel while cutting back on pollutants. Policy makers in China are stepping up their environmental push, and this month announced a three-year masterplan to intensify that push.

The rising importance of quality has been flagged by Australia, the top iron ore shipper. Earlier this month, the Department of Industry, Innovation & Science said while spreads may narrow as steel production ramps up in China, that they won’t snap back to historical levels given the “ongoing government push to improve air quality through increasingly stringent air pollution policies.”

S&P Global Ratings made a similar point, but focused on the cheaper end of the market. The penalty for low-grade material, with less than 62 percent iron content and higher impurities “could stay elevated for some time, because China’s focus on combating pollution will favor higher-grade ore,” it said.

There are voices of caution, including from CRU Group, which highlighted prospects for rising high-grade ore supply, including production from Vale’s S11D in the Amazon (NASDAQ: AMZN ). It also pointed to the expectation that after last winter’s curbs in China, mills will be better prepared this time around.

“The high-grade premium is driven by margins for Chinese steelmakers and coking coal prices, and we are expecting both of these to fall,” said CRU’s Erik Hedborg. “There is more high-grade supply on the way, with Vale’s S11D increasing production,” as well as from Canadian projects, he said.

For Iron Ore Research’s Kirchlechner, a former marketing head at Fortescue Metals Group Ltd., the shift will continue to favor better quality material. “If you ask me if you prefer to be a high-grade or low-grade producer, I’d probably say that I’ll be happy if I was a high-grade producer.” 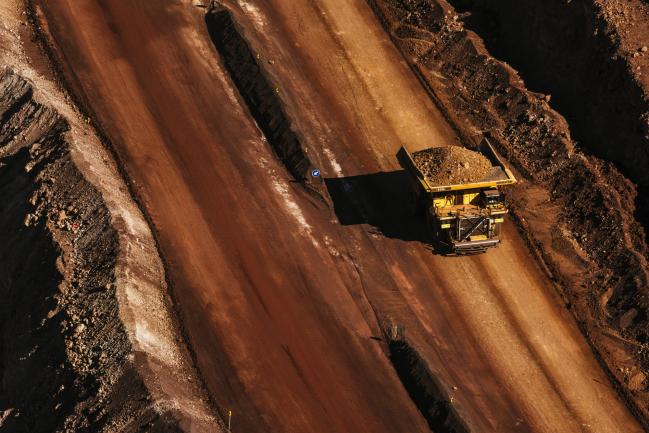 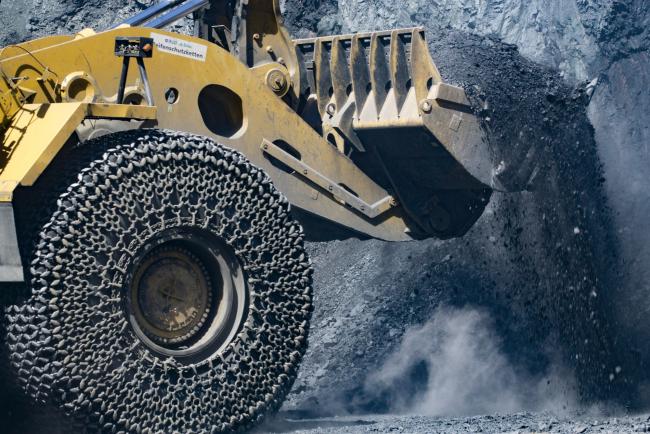