While rising macro concerns and escalating trade tensions have weighed on metals and agriculture prices, those risks are starting to be offset by the return of backwardation and a positive carry, analysts including Sabine Schels said in a May 23 note. The S&P GSCI commodity index is generating positive roll returns for the first time in eight months and the bank is forecasting a 3-month return of 6.1%.

Investor confidence in global economic growth has been crippled by the prolonged trade war between the U.S. and China, hurting commodities from copper to crude oil . The S&P GSCI Enhanced Commodity Total Return Index is down about 4% this week, heading for the biggest loss since December, as the U.S. considers cutting off the flow of vital American technology to five Chinese companies in an escalation of tensions. Goldman cautiously views the recent decline in prices as a buying opportunity.

The bank said it sees an eventual trade deal between the two countries as more likely than not and that would boost demand for cyclical commodities in the second half. Meanwhile, tightening physical supplies for crude oil to live cattle and zinc is creating positive carry for flipping over futures contracts at expiration.

“Zinc backwardation has steepened on sharp inventory drawdowns, even though prices have dropped recently, while the petroleum product markets have tightened on refinery outages,” Goldman said. “Combined with modest near term spot price upside, the risk-reward thus reinforces adding length despite the current macro-induced volatility. This positive energy carry contributes to our expectations of positive commodity returns near-term.”

The base metals sector in particular is cheap again, with copper trading below $6,000 a ton relative to an incentive price of $7,000. Livestock and soft materials also offer value, according to Goldman. Crude and iron ore, which have rallied this year on tight supplies, would require further disruptions for more upside. 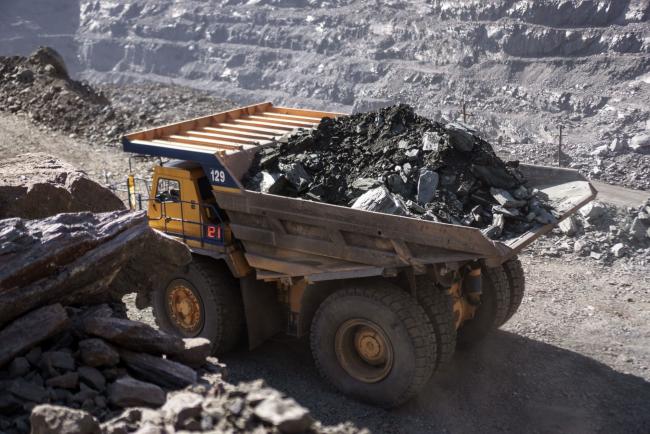