(Bloomberg) -- China’s Vice Premier Liu He made a strong pledge to continue supporting private businesses after a spate of regulatory crackdowns in sectors from after-school tutoring to Internet platforms rocked financial markets.

“The principles and policies for supporting the development of the private economy have not changed,” Liu, who is President Xi Jinping’s top economic adviser, said in a video speech to a digital economy expo in Hebei province, according to a Xinhua News Agency report. “They don’t change now, and will not change in the future.”

China must stick to socialist market economy reforms and persist in opening up the economy, Liu said, vowing the country will protect property rights and intellectual property rights. He reiterated that the private economy has contributed to over half of China’s tax revenue, more than 60% of economic growth and 80% of urban jobs.

The comments came after the government tightened restrictions across a range of sectors, triggering a selloff that at one point wiped off $1.5 trillion from Chinese stocks. Authorities are taking more aggressive action as they shift their focus to longer-term goals like promoting income equality and achieving “common prosperity,” boosting the plunging birthrate and protecting national security.

China must heavily support the development of private industry to make it play a bigger role in stabilizing the economy and employment as well as enhancing the structure of economy and promoting innovation, Liu said. 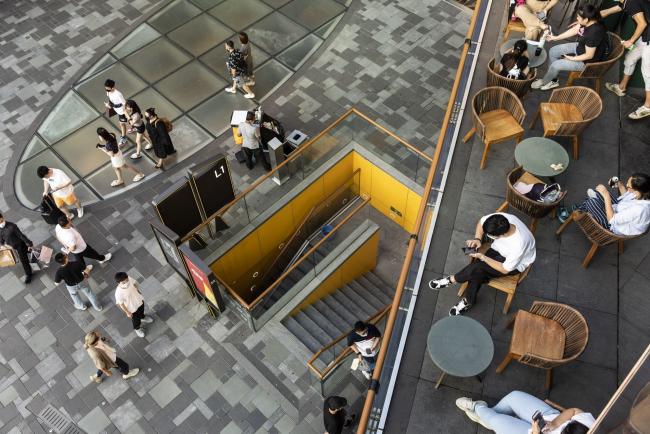