Rumo SA is poised to sell 235 million new shares at 21.75 reais apiece, the people said, asking not to be named as the information has yet to be made public. If an additional 82.25 million shares are fully sold, the total raised could reach about 6.9 billion reais, according to calculations based on the prospectus.

Controlled by energy and infrastructure conglomerate Cosan (NYSE: CZZ ) SA, Rumo owns railways that connect Brazil’s agricultural heartland with the nation’s largest ports. In May, it signed an extension of a concession for the Malha Paulista network until 2058, with an estimated 6.1 billion-real investment. Proceeds from the offering will go to renewal fees and associated projects.

In 2019, Rumo won a concession to operate a 955 mile-stretch of the Norte-Sul railway, which will be the spine of a planned network connecting farming states like Mato Grosso with ports. It will spend about 2.7 billion reais to complete the line.

Cosan is considering listing other subsidiaries, including Raizen, as part of a corporate reorganization. Gas and energy unit Compass has filed a request for an initial public offering. 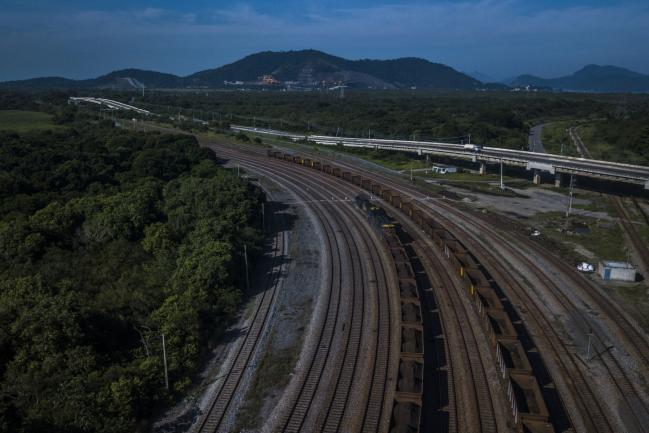