At their confirmation hearing before the Senate Agriculture Committee on Wednesday, the nominees said the agency’s history overseeing crypto derivatives positions it well to do more to oversee digital assets. Rostin Behnam, who chairs the agency, told lawmakers last month that they should consider giving the regulator more authority and a budget increase of at least $100 million.

There’s an ongoing debate in Washington over which regulators should oversee digital tokens. The CFTC’s current role is limited to oversight of derivatives based on Bitcoin and Ether, as well as investigating fraud or manipulation in underlying markets. Meanwhile, Securities and Exchange Commission Chair Gary Gensler has garnered attention for suggesting that most tokens fall under his agency’s tough investor-protection rules -- a position that industry executives reject.

During Wednesday’s hearing, Christy Goldsmith Romero, one of the four female CFTC nominees, said that the agency lacked visibility into underlying crypto markets. “It’s very hard to find fraud if you don’t have visibility, you don’t have access,” said Goldsmith Romero, who has worked for about 10 years as special inspector general for the Treasury Department’s Troubled Asset Relief Program.

The other nominees -- Summer Mersinger, Caroline Pham, and Kristin Johnson -- also faced questions from lawmakers about their views on crypto oversight, and indicated the CFTC was poised to take on a bigger role. 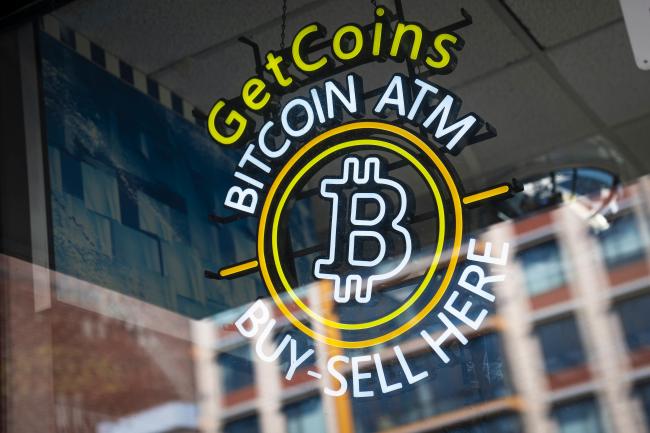