(Bloomberg) -- The stocks at the center of the Archegos Capital Management crisis posted gains in premarket trading as investors assessed whether the fallout from forced offerings has further to run.

Shares in the companies, which also include Farfetch (NYSE: FTCH ) Ltd. and Iqiyi (NASDAQ: IQ ) Inc., have had a rocky couple of sessions following the forced liquidation of positions linked to Bill Hwang’s Archegos, with ViacomCBS down 55% in the last week. While investors remain nervous about the potential for more liquidations, there have been no signs yet of a broader contagion.

“Market participants will be glad to see this has so far been contained -- though there may be some more trades related to Archegos that need unwinding,” Neil Wilson, chief market analyst at Markets.com, said by email. “Banks left holding the bag -- which look to be Nomura and Credit Suisse (SIX: CSGN ) more than others -- will suffer significant losses.”

Shares in Credit Suisse and Nomura both extended Monday’s steep declines, with the lenders having warned of potential “significant” losses after an unnamed U.S. hedge fund client defaulted on margin calls. Credit Suisse fell 2.2% at 12:47 p.m. in Zurich trading, taking its decline for the week to 16%. Nomura shed a further 0.7% in Tokyo, following Monday’s 16% slump.

Archegos broke its silence on the matter late Monday.

“This is a challenging time for the family office of Archegos Capital Management, our partners and employees,” Karen Kessler, a spokesperson for the firm, said in an emailed statement. “All plans are being discussed as Mr. Hwang and the team determine the best path forward.”

Kessler works at Evergreen Partners, which specializes in crisis communications and reputation management, according to its website.

The U.S. Securities and Exchange Commission has been monitoring the forced liquidation in holdings linked to Archegos, a spokesperson said. 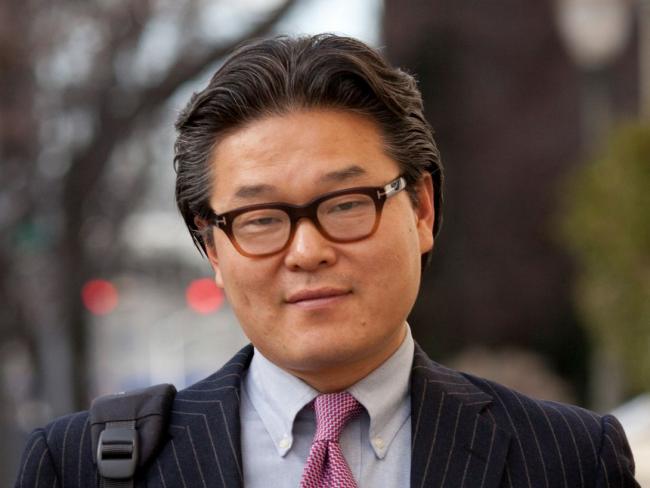