The company also offers appliances for cooking, brewing and food preparation, etc. Havells owns prestigious brands like Havells, Crabtree, and Standard and has 12 state-of-the-art manufacturing units in India. In Q3FY20, the consolidated revenue of the company dropped 9.93 percent to Rs 2,273.29 crore as against the year-ago period. 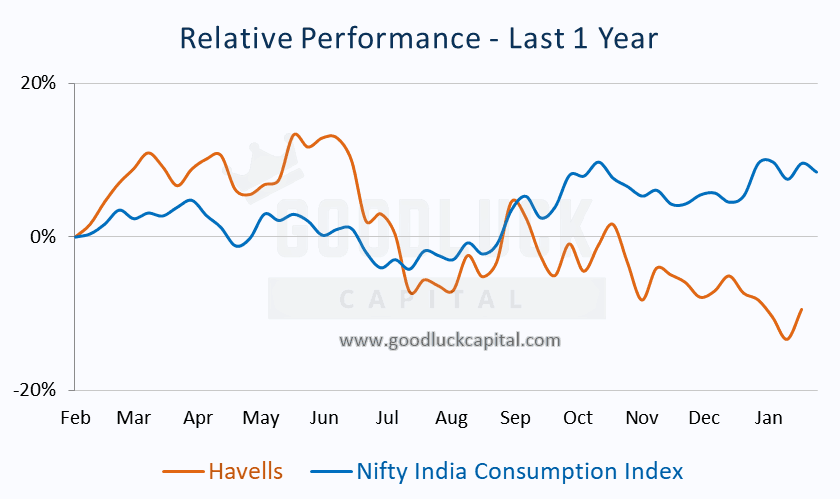 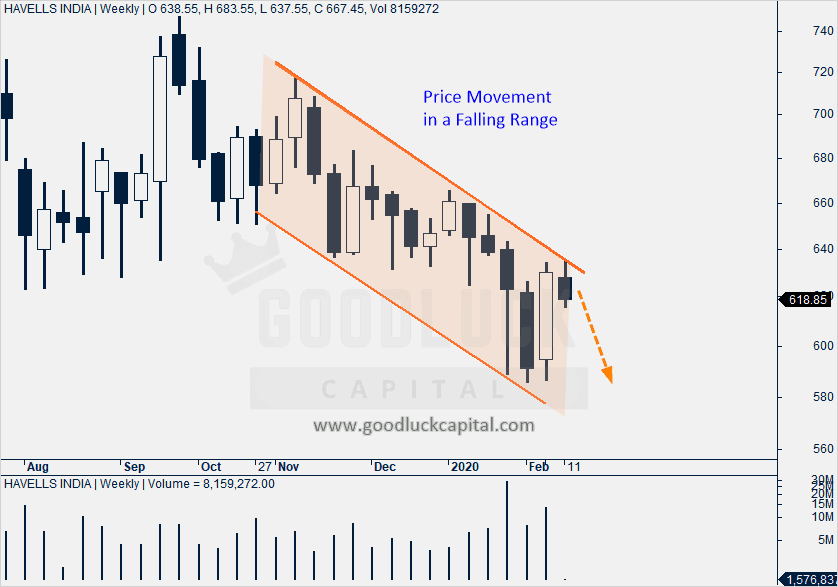 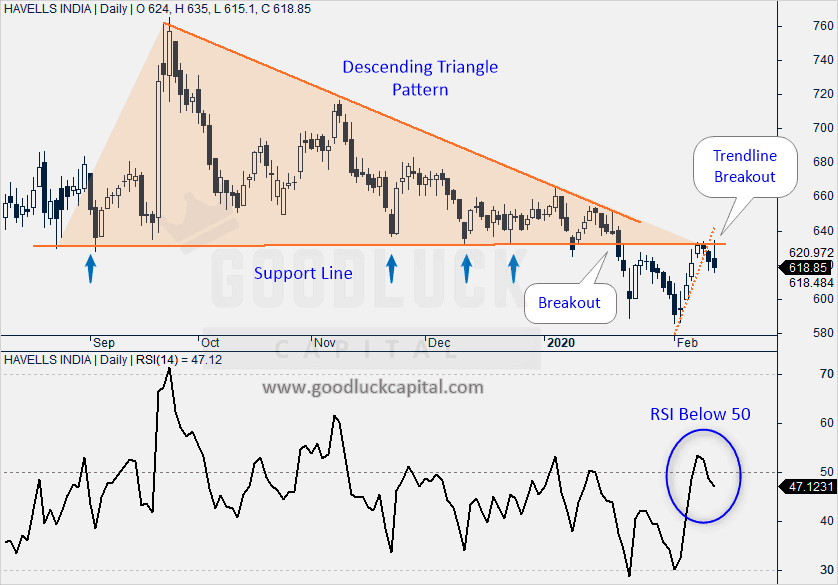