The stock market had a strong and sudden rebound in the first two days of October, with the S&P 500 index jumping about 5.75% in the first two sessions of the month. At the time of writing, the benchmark index is giving back some of those gains but is still trading comfortably above its mid-June lows.

But before we pop the champagne assuming the beginning of a trend reversal, we must analyze the reasons for the rally. 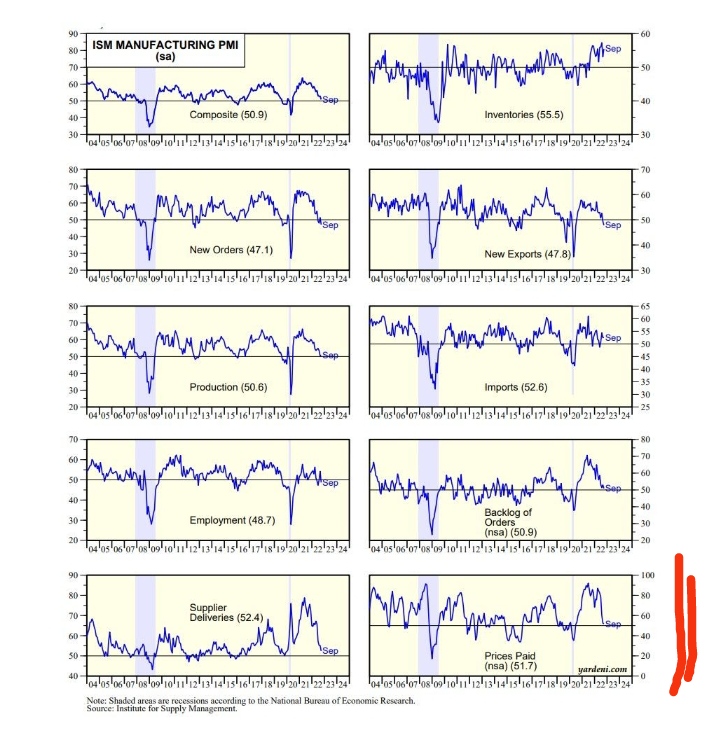 One point concerns the charts above. When they say “bad news is good news,” it is as accurate as ever. Yep, the markets practically celebrated a drop in the U.S. manufacturing PMI to the lowest since 2020 (COVID period) and the most significant reduction in U.S. Job openings in nearly 2-1/2 years.

That is particularly important given the current market mindset that if the economy is weaker, inflation must also be subsiding, implying a less-aggressive Fed—and a prolonged market rebound. 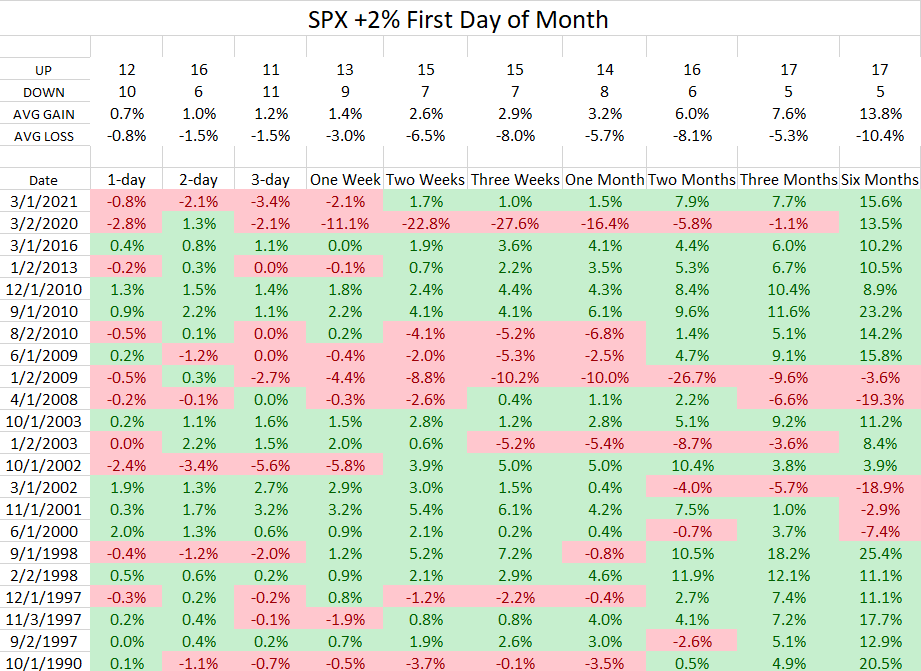 Of course, not that we want to cling to this kind of statistic as a certainty. I’ve said a thousand times how I believe one should operate as an investor. Nonetheless, it is at least interesting to see the returns three and six months apart.

Now, after nine months of a bear market and a -21% performance, the real question we must ask ourselves is: what do the markets still have to price in to the downside?

I believe a few things are still missing, the main one being the incoming corporate earnings season. All major U.S. companies will release their quarterly earnings between October and November.

In theory, slower industrial activity combined with a strong dollar (more than half of Big Tech’s revenue comes from outside the U.S.) implies a considerable decline in earnings for just about every sector of the S&P 500. 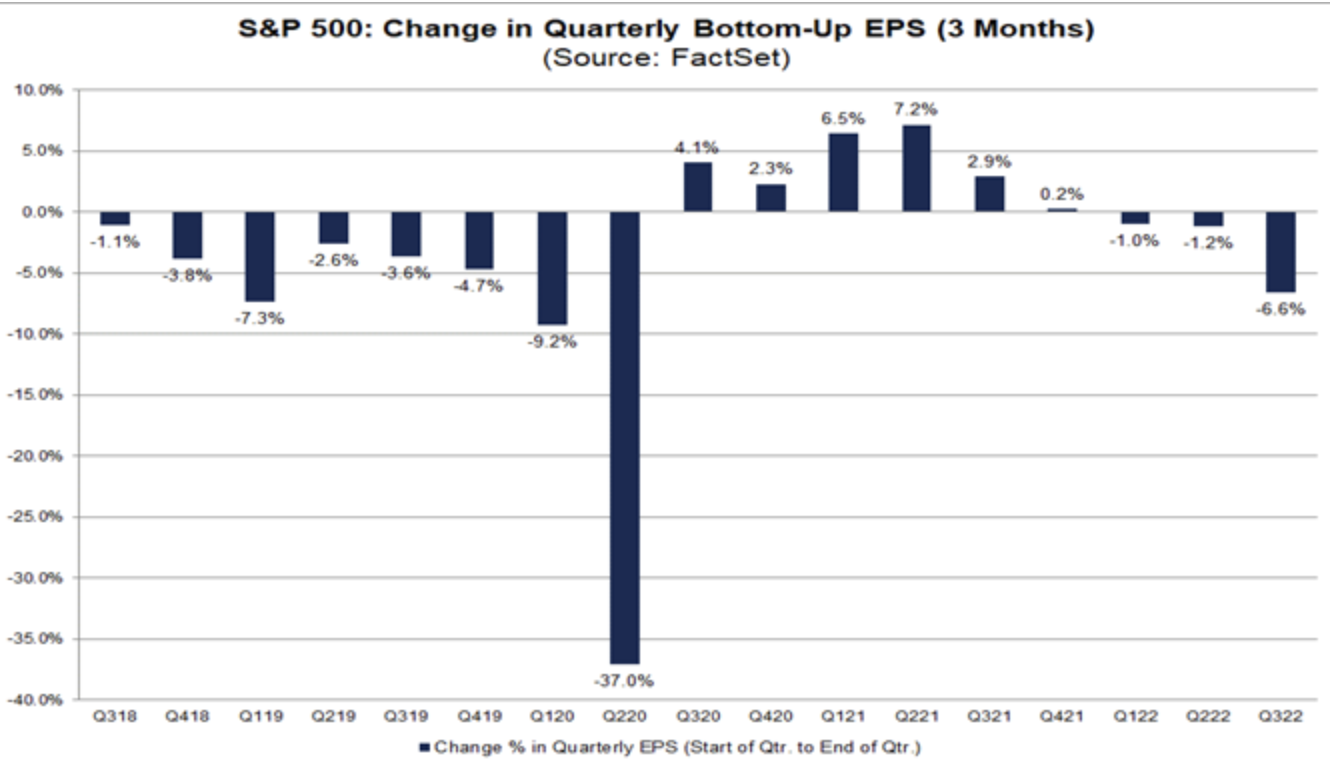 This combination of factors may lead to two scenarios:

As I have shown in my most recent analysis, every single bear market in history was followed by an even stronger bull market afterward.

Will this time be different? No one knows, but the odds are certainly on our side.

Disclosure: The author is long on the S&P 500 and will buy more positions should the index continue to drop.