When I think of Britannia, the jingle “ting ting ti-ting” rings in my head.

The sound of this jingle takes me back to childhood, seeing Rahul Dravid come out to bat with Britannia written on his bat to even seeing the charismatic Virender Sehwag hitting those sixes over cover with “Britannia” written on his bat. I was thoroughly convinced at one point of time in life that Britannia makes some great cricket bats right after MRF (but more on that later).

Britannia has had a rich legacy of more than 100+ years. It has changed hands among multiple owners and has gone through thick and thin after finally resting into the hands of the Wadia Group (the owners of Bombay Dyeing, GoAir, Bombay Burmah Tea Company, etc.).

Britannia has always been synonymous with biscuits but in my opinion, the company went through an inflection point in the year 2014 when Mr. Varun Berry took charge as the Managing Director of the Company. The man has been responsible for changing the biscuit manufacturer to a “Total Foods Company.” Varun Berry brings with him more than 18+ years of experience from Pepsico (NASDAQ: PEP ) and has been instrumental in rejuvenating the financials, operating margins, and the perception of the Company.

Despite the tumultuous history (in it's 100+ years of existence it has changed hands multiple times) of the Company, its name has been synonymous with quality. Back in 2014, when I was benchmarking Britannia with its competitors, the input cost of materials as a percentage of total sales was significantly higher than its closest competitors [Parle (privately held, information extracted from MCA site), Healthcare arm of GSK and other local players]. I still remember, the industry was at roughly 30–40% at input cost levels whereas Britannia was at 65–70% re-affirming their commitment to good quality.

I also had a friend who was involved in his family business of doing wholesale of grocery and food items to HoReCa (Hotels, Restaurants & Cafes) telling me how he had failed thrice in trying to supply refined flour to the Kolkata factory of Britannia where his sample did not make the cut in the quality check tests.

To substantiate this, back in 2009, Britannia had partnered with World Bank in supplying iron-fortified biscuits to children in Andhra Pradesh to address iron deficiency in their diets.

In fact, there was also an instance when the effects of the Milk Revolution did not reach certain areas of South India leading to Vitamin D deficiency in children. Britannia’s “Milk Bikis” was used to address the need and became synonymous with milk. (Unable to find the link of this article, shall update once found.)

Now let's take a look at how the changes in operating parameters have translated into the financials:

Clearly at a time when the Company was doing barely 4–9% in operating margins between 2008 to 2014, the margin expansion has gone from 9% to 16% between 2014 and 2019. (Berry took over in 1st April 2014). The cost-cutting initiatives had already commenced before VB took over but the translation in financials occurred under his tenure.

Was it done with a prudent capital allocation?

Has VB achieved this feat single-handedly or did he have a great team backing him up?

Well, in an interview with Forbes when he was awarded the Best CEO - Private Sector in 2017, VB has been credited with retaining top tier talent with the company and has also managed to retain and reverse resignations of senior managers giving them bigger roles within the company. 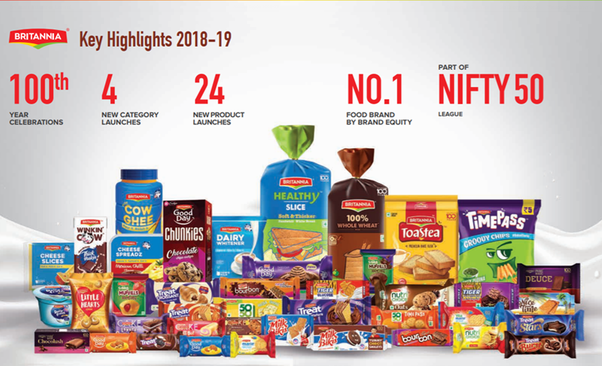 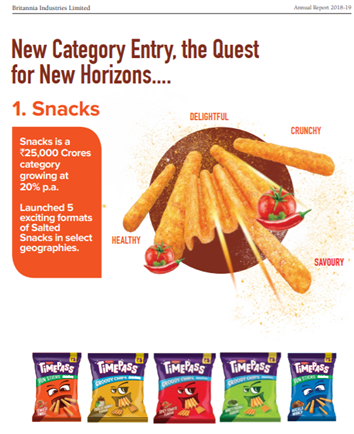 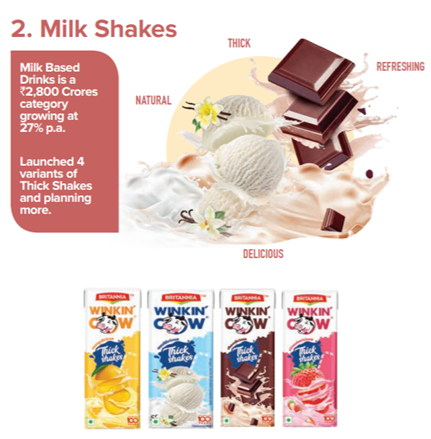 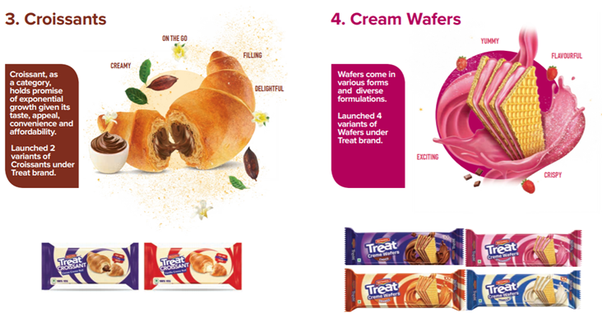 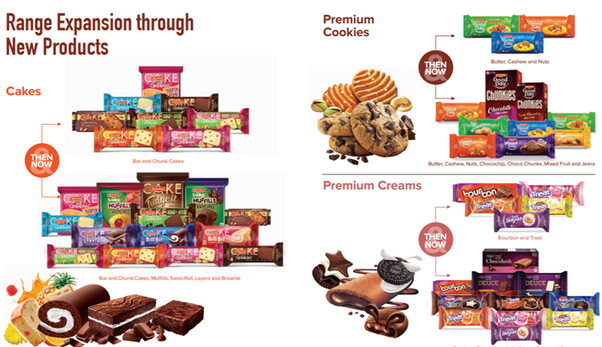 Britannia has been constantly re-inventing each of the categories they operate in. The year 19–20 started with entry into 4 new categories as mentioned above i.e. Snacks, milkshakes, croissants, and wafers. All these categories are peppered with local players or foreign expensive imported products.

On the new launches, the company has been kind enough in showing progress as on H1 of FY19–20.

Britannia also has an immense pricing power despite the ferocity of competition existing in each of the categories. Every time pressure is felt on input costs, it goes for a round of price hike.

Q4 and Looking ahead

The company recently came out with a strong set of numbers and has given strong guidance for Q1.

BIL has quantified its Covid-19 impact in the range of 7-10% on topline & PAT growth.

They talk about getting necessary approvals from the authorities to resume operations through MOCA, MOFPI, PMO, Industry Bodies, and local authorities. As a result of this, they've split their operating metrics between the first week of lockdown and the current scenario.

They talk about measures to ensure employee safety, ramping up sales and supply chain, and finally reviewing all costs whereby they neutralized increased spending on sanitation, manpower shortage, and vehicles through rationalizing discretionary ad spends and fixed costs.

BIL has clearly bucked the trend and set new levels for corporate India in terms of disclosures and guidance.