After drawing a strong interest of retail investors driven by an irrational rally in certain stocks, Adani group companies experienced a massive sell-off due to unpleasant news (which later turned out to be false) concerning its FPIs.

Why did Adani stocks fall?

As per some unconfirmed news reports (which later turned out to be false), the accounts of three Foreign Portfolio Investors (FPIs) — Albula Investment Fund, Cresta Fund, and APMS Investment Fund — were frozen by the National Securities Depository Ltd (NSDL), which together own over Rs 43,500 crore worth of shares in four Adani Group companies: Adani Enterprises (NS: ADEL ), Adani Green Energy, Adani Transmission, and Adani Total Gas.

These accounts were frozen on or before May 31, according to the depository's website (as per the unconfirmed news reports). The reason for freezing these accounts as reported is that these FPIs did not adhere to laws prescribed under the Prevention of Money Laundering Act (PMLA). 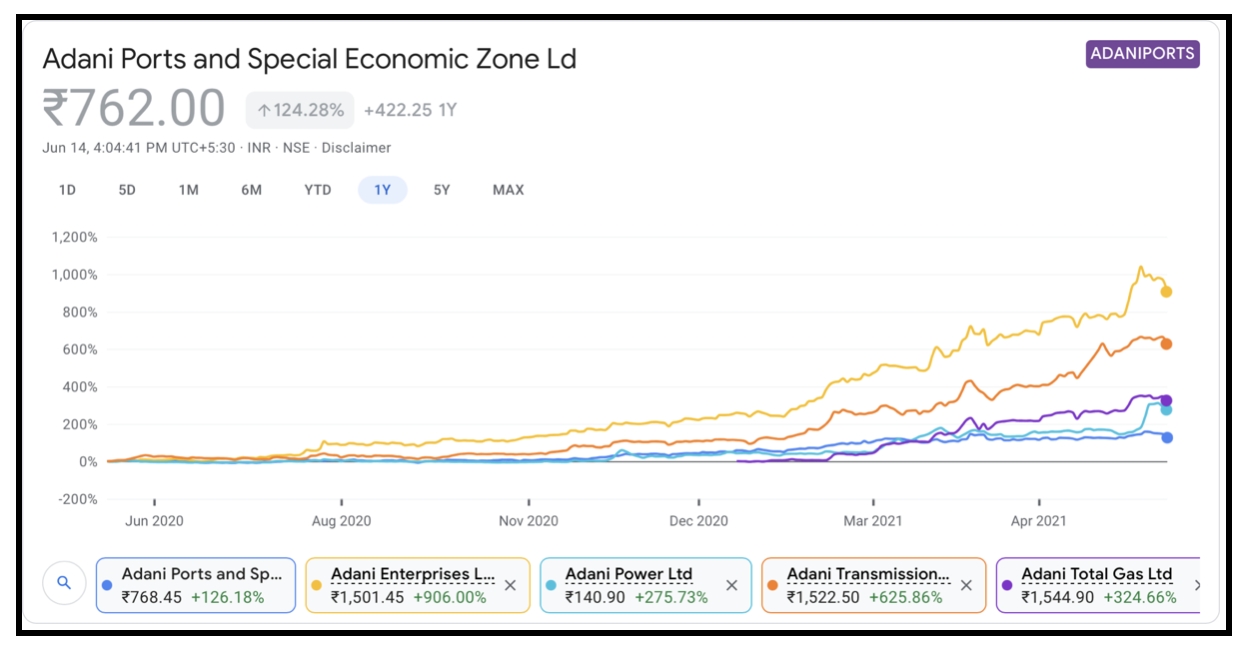 According to recent clarification given by Adani Ports & Special Economic Zone (NS: APSE ) Ltd. on Monday, the media reports claiming the accounts of three foreign funds that had invested in the group enterprises had been frozen were completely false.

The company said it received an email from the "Registrar and Transfer Agent'' on June 14 that stated that the Demat Account in which the aforesaid funds hold the business's shares were not frozen. They also said that the reports which were published were false and done with the intent of deceiving the investing public.

Later, the NSDL too, clarified that the said news reports of frozen FPI accounts are completely false.

With this dramatic announcement & clarification, there was a sudden buying witnessed in Adani group stocks, and some of the stocks which were even locked in the lower circuit managed to get unlocked. 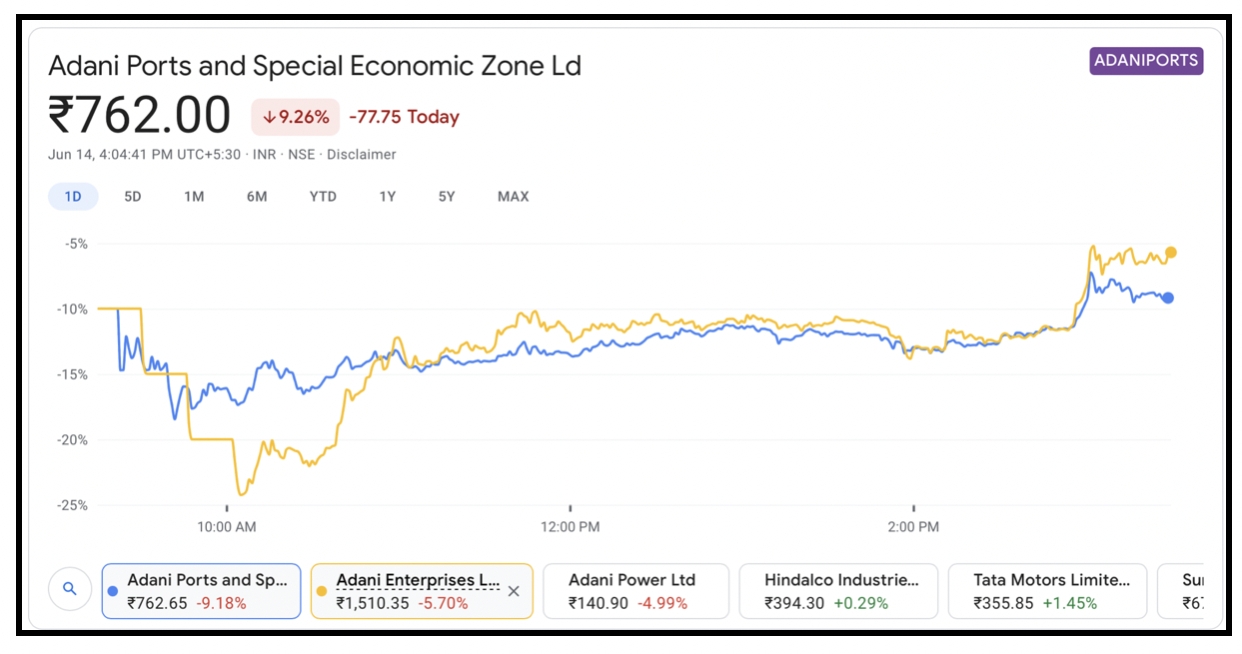 As per the NSE data, there was an insider trade in Adani Green Energy yesterday which leads to speculation that Adani stocks could witness fresh buying in some of its stocks.

What should investors do?

While team Tavaga believes in the investing basics that the underlying company business and corporate governance are the key inputs in selecting stocks, we would highly recommend traders and investors to consult their SEBI Registered Investment Advisors before taking any fresh position in the stock and remain cautious.

Follow a mantra when you save and invest your hard-earned money: Investments should be somewhat boring and easy to understand. More the volatility, the more the chances to enter at better levels, but higher the risks. Consider risks and expected returns both, before buying any financial instrument.

In search of higher returns do not forget your primary reason for entering the capital markets, that is, to earn better returns compared to a fixed deposit and to beat inflation. Compulsorily chasing every stock which is going up will not help in the long run, and only lead to over-diversification which in turn will lead to lower returns.

Disclaimer: This write-up should only be seen for educational purposes and not as a recommendation to buy or sell. Kindly consult your SEBI RIA before taking any investment decision.